Day Of The Dead - Origin and History

Halloween is one of the most celebrated and loved holidays by children in the United States, and while Latinos also participate in the activities and parties, there’s another festivity that is just as important and rooted to Mexicans: Día de Muertos or Day Of The Dead.

What is Day of the Dead and why is it celebrated?

While some might think that this celebration has its origins in the All Saints’ Day (Día de Todos los Santos) brought to the Americas when Spaniards Christianized Latin America, the truth is that Día de Muertos is a pre-Hispanic celebration.
Day Of The Dead is celebrated on November 1 and 2. 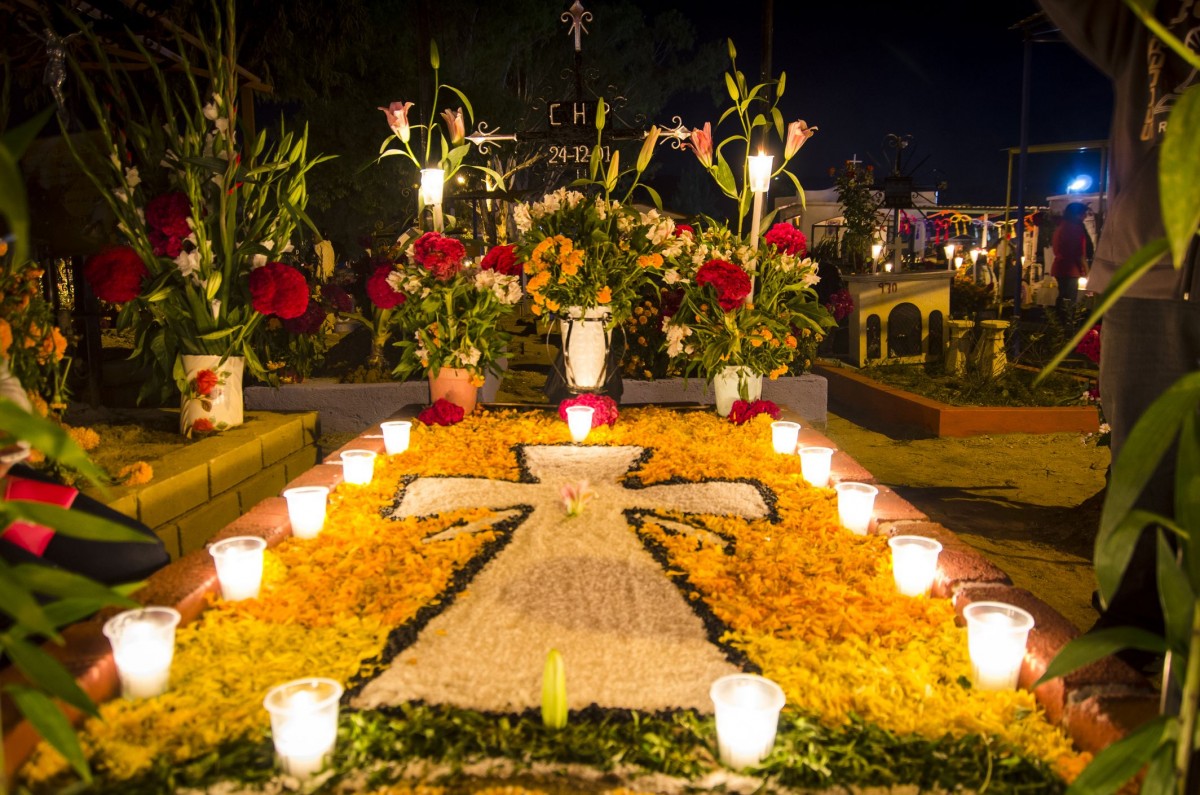 Its main purpose is to honor and remember those who have passed away.
It is mostly celebrated in Mexico, but also in countries with a large Mexican population such as the United States, as well as some parts of Central America. More recently, cities like Los Angeles and Dallas, celebrate almost simultaneously both Halloween and Day Of The Dead out in the streets.
As mentioned, the origin of this celebration is pre-Columbian. Even before the arrival of the Spaniards in Mexico, there was already a devotion to honor and remember those who had passed away. There is evidence that even the Mexica ethnic group would celebrate the dead on the ninth month of their calendar. The celebrations would go on for an entire month and would honor children and relatives who had died. It was lead by Mictecacíhuatl, goddess of the Underworld, now related to the famous Mexican character La Catrina.

How is Day Of The Dead celebrated?

It is believed that the souls of children who have passed away come back on November 1 while adult souls come back on the following day, November 2. That’s why the celebrations take place during these two days in November.
It is customary to see people wear makeup that resembles a skull. 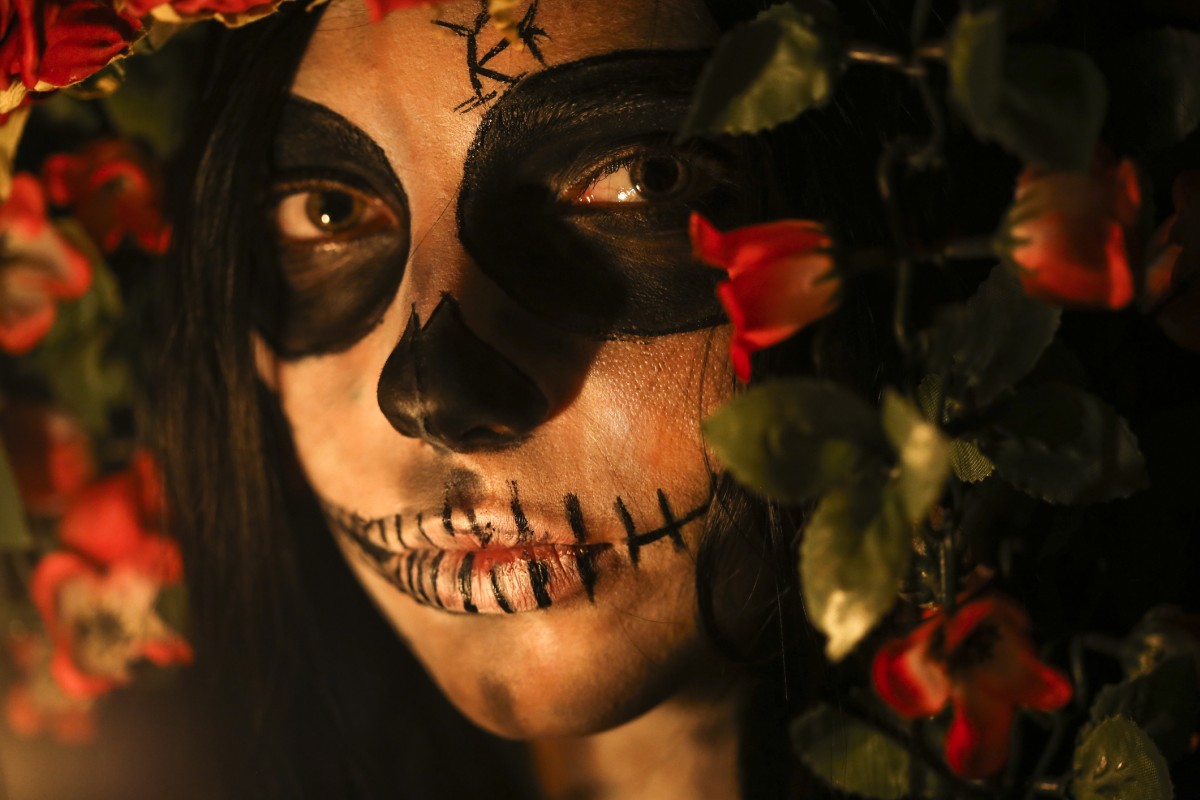 Even today, as a costume, people wear these traditional outfits and paint their faces to represent the return of the dead to Earth.  Another meaningful symbol associated with Día de Muertos is the calaca, a cranium that today is represented with masks.  On November 1 and 2, you will also see lithographs known as Calaveras, which are some verses where the angel of Death (represented as La Catrina) jokes around with the living telling them she’s taking them to the grave.
More spiritually speaking, this festivity is celebrated by visiting the tombs of those who passed away and decorating them with accessories of vivid colors, flowers and other offerings associated with Día de Muertos. If the deceased was not buried or the relatives live far away, it is common to see shrines built in the homes of Mexican people, and they’re also decorated with a photo of the person, pan de muertos (bread of the dead), food, water, tequila, mezcal, atole (cornflour drink), and candles. If the deceased was a child, there may also be toys.

Day Of The Dead in Movies and Pop Culture!

There will be several celebrations taking place in Mexico as well as parts of the United States during these two days. But, the Day Of The Dead has become such a popular festivity that it’s even made it to the big screen.  There are two animated films that have become popular recently:
The first one, released in 2014, is called The Book Of Life directed by Jorge Gutierrez and produced by Guillermo del Toro. It was a critically acclaimed movie and received several awards as well as a nomination at the Golden Globes.
Additionally, there is a new animated film about to be released in the United States titled Coco, where a young kid of Mexican origin is taken to the underworld to learn about the meaning of the Day of the Dead.