The Dangers of Tailgating and How to Avoid It

No one likes to be tailgated, yet millions of people do it every day. Some do it because they are running late or impatient, while others tailgate out of spite or "road rage." Still others follow too closely out of sheer ignorance of its dangers.

Tailgating is by far one of the most dangerous habits a driver can pick up. According to a study from Drivecam, Inc., a global driver risk management company, drivers are at the highest risk of rear-ending a vehicle when they are following less than 2 seconds behind the vehicle in front of them. When drivers have to stop abruptly, tailgaters are often left with little or no time to brake. Following too closely to the vehicle in front of you is asking for trouble, but fortunately there are some ways you can avoid a tailgating accident. 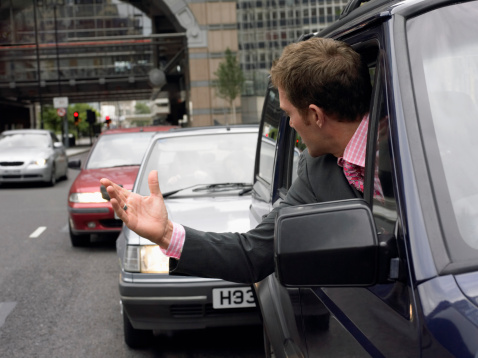 If you are guilty of tailgating:

If you are being tailgated:

If you are being tailgated by an irresponsible driver, there are some steps you can take to reduce your chance of being rear-ended. Keep in mind that most tailgaters are impatient and may simply wish to get around slower-moving traffic on the roadways. If possible, move to a different lane and allow a tailgater to pass. If that is not possible, maintain the speed limit and leave more than enough space between you and the vehicle in front of you. You can also avoid tailgaters by driving in the right-hand lane of traffic, using the left lane only for passing.